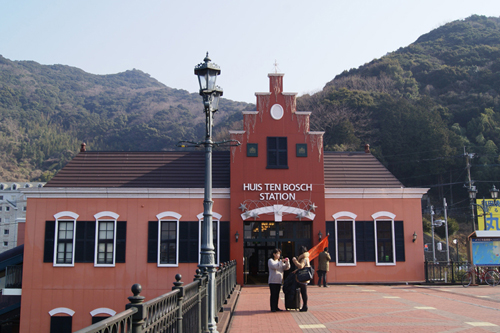 The next day we walked over to Hakata Station in the morning and took a 100-minute train ride to Huis Ten Bosch. Huis Ten Bosch is a huge theme park in Sasebo which was made to resemble Holland. Everything inside were replicates of old Dutch buildings, with windmills and canals throughout the park. 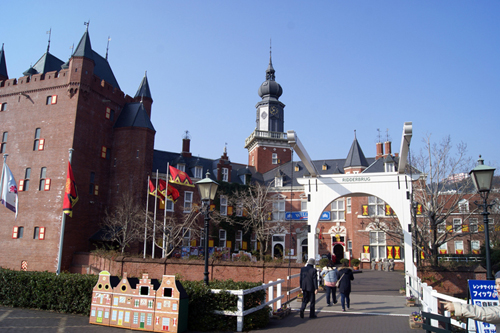 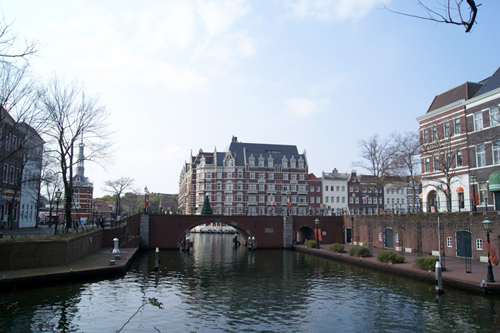 Once you get inside you have the option of purchasing two kinds of tickets. One is just for general admission to the grounds, while the other called the Toku-Toku ticket, lets you into the theme park zone where you can visits the attractions for free or at a reduced price. We bought the Toku-Toku tickets because I knew there were some rides I had wanted to go on, then I proceeded to ask if I could purchase tickets to ride the Thousand Sunny for later in the day.

(Side tidbit about the park – If you’re a fan of One Piece, then you should definitely go check it out. Huis Ten Bosch has a whole section devoted to One Piece characters. You can even buy meals that are One Piece themed. And you can take photos with OP characters like the tourist below. It’s amazzzzzing.) 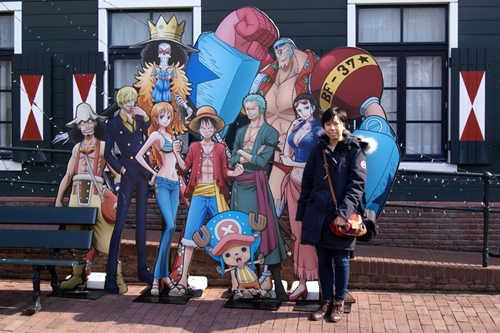 Back to the story –

It turns out that the Thousand Sunny, which is the name of the ship in the One Piece manga, was undergoing repairs and would be unavailable the entire week. As a huge One Piece fan I was completely devastated because I had travelled all the way there just to ride the ship. Okay, maybe devastated is exaggerating it too much, but STILL. It was a little heartbreaking.

Anyway, that didn’t deter us away from exploring the rest of the park. It was absolutely gorgeous inside with all the old-style architecture and the endless amounts of gardens. We went inside the Teddy Bear Museum first, then went to some of attractions in Attraction Town (how appropriate). The best thing there was this One Piece themed ride called Ride Cruise ~FOR THE NEW WORLD~. The story carries on from the Marineford arc and you see Luffy reunited with the rest of the Straw Hats crew. The best part of the ride was shooting marines with the laser gun built into the front of the ride. They actually give you cards at the end to grade you on your marksmanship. I ended up with a ‘B’. =P

Eventually we made our way over to other places in the park including Harbour Town (where the Thousand Sunny should have been) and rode the Mini Merry Go, which is another ship in the One Piece manga. 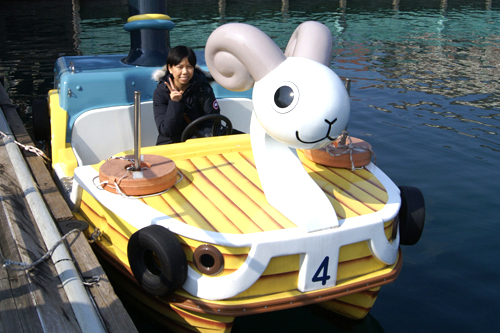 We visited the Palace Huis Ten Bosch next. The palace was pretty amazing and the gardens in the back reminded me of a mini Versailles. After that we walked over to Tower City where we grabbed lunch. I can’t remember the name of what I ate, but it was all really yummy. 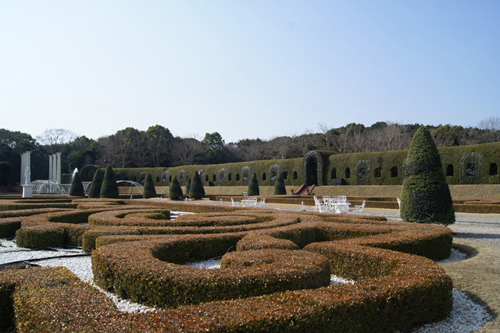 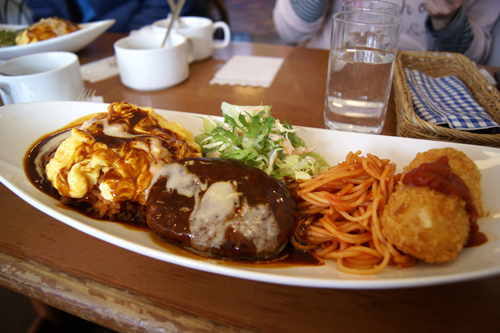 After lunch we went up the Domtoren, which is Huis Ten Bosch’s landmark tower made to resemble the tallest church tower in Holland. The view from above was really nice, especially since it was a clear day. We finished walking through different sections of the park before making our way to the exit. I ended up going on Ride Cruise for a second time because I loved it so much. Also because there were no lineups at any of the attractions, which made it easy to get through the park really quickly. 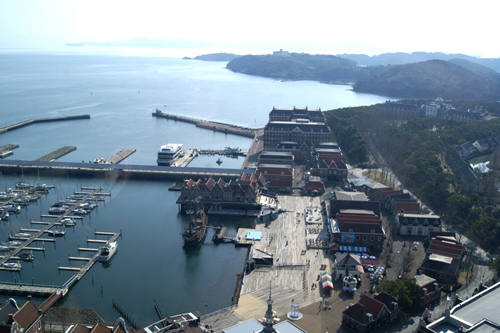 One of the things I regretted was not staying the night in Huis Ten Bosch. The nighttime illumination and fireworks are suppose to be spectacular. But since the trains going back to Fukuoka were not as frequent, we pretty much left right after the ride.

By the time we got back to Fukuoka it was nearing dinner time, so we grabbed a meal at an izakaya close to the station. That was my first izakaya meal of the trip, so I was very happy. After dinner my sister and I decided to stop by Big Echo for karaoke. I always forget how expensive karaoke in Japan is, but it was still worth it for an hour. =) 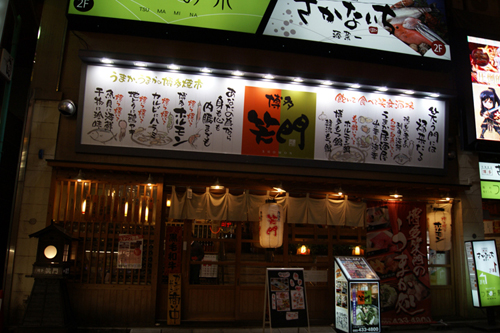 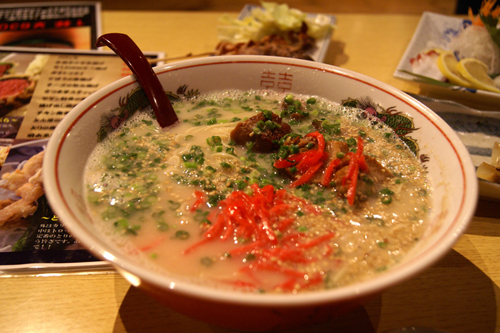 It was a pretty long day by the time we were done, but it was a great start to our many side trips from Fukuoka. The next day would be another long train ride to…Beppu!